One snippet of news that may have escaped your attention this week is that Net Entertainment is no more. The world leading software developer has now officially changed its name to NetEnt, something that we have been referring to it as forever. It certainly sounds snappier and more forward thinking than the longer name and for that reason we’d say that it is far more suitable for the innovative company. Anyway, the reason why you may not have seen that particular piece of news is the fact that they also released a preview of their new slot game for June 2015, which will be landing in the form of Neon Staxx.

If you were one of the kids that frequented video arcades back in the 80s and 90s then this game is sure to provide a visual treat even before you get into the gameplay. Sprinkle in a bit of Tron in the atmosphere – the original, not the overhyped remake – and you’ve already got a good idea of how this game looks. Like the movie, it manages to look both retro and futuristic at the same time and that’s certainly rather unique among the latest slot releases.

As the customary intro screen indicates, players will be able to contend with wilds, free spins and the unique Super Staxx feature as part of the game, all in an effort to win up to 80,000 coins. The controls have taken on a turquoise hue but are functionally the same as what we’re all used to, with a vast selection of bet levels and coin values together with an auto play feature.

The symbols are represented by a truly “retro futuristic” range of animal heads and playing card icons and each and every one can come along in stacks. The scatter looks suspiciously like a Star Trek badge and three or more of those in view will award fifteen free spins. Before they commence, players will be awarded a random super stacked symbol – generally speaking, a higher value symbol is always better although any icon can lead to some decent wins. The wild card symbol is also included among the pool of possibilities and we would of course take that every time if we could!

Forty win lines mean that the prizes come thick and fast and, unlike some other slots, there’s not much of a compromise in actual prize values with so many lines in play. The availability of so many stacked symbols means that you’re just as likely to hit several wins on one spin as just a solitary one and Neon Staxx looks set to offer some of the biggest single spin wins that anyone has seen in a while.

We’re looking forward to this release and there’s not all that long left to wait, with the game being pegged for release on 24th June this year. We will of course have full coverage up here at Casino Canada closer to the time and you’ll be able to play it for cash at any of our featured NetEnt casinos. Mr Green and Betsson rank right up there so be sure to check out our reviews of both brands, plus the casinos themselves if you’d like to get into top notch gaming action straight away.

Try some other Games 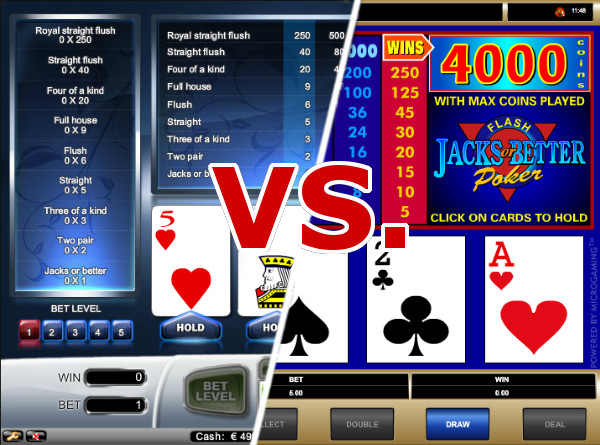 Microgaming vs NetEnt – The Best Video Poker Action in Canada → 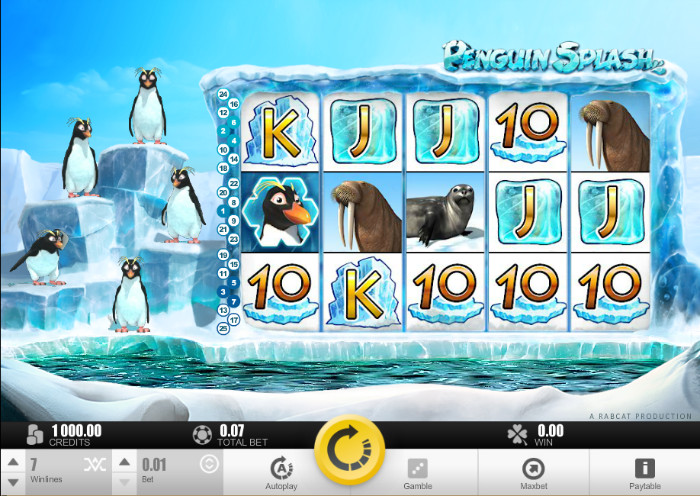 Canada’s Latest Microgaming Releases for May →